Hormozgan is one of the 31 provinces of Iran. It is in the south of the country, in Iran's Region 2,[3] facing Oman and UAE. Its area is 70,697 km2 (27,296 sq mi) and its provincial capital is Bandar Abbas. The province has fourteen islands in the Persian Gulf and 1,000 km (620 mi) of coastline.
The province has 13 major cities: Bandar Abbas, Bandar Lengeh, Hajiabbad, Minab, Qeshm, Sardasht, Sirik, Jask, Bastak, Bandar Khamir, Parsian, Rudan, and Abumusa. The province has 21 counties (or districts), 69 municipalities, and 2,046 villages. In 2011 a little more than 1.5 million people resided in Hormozgan Province. 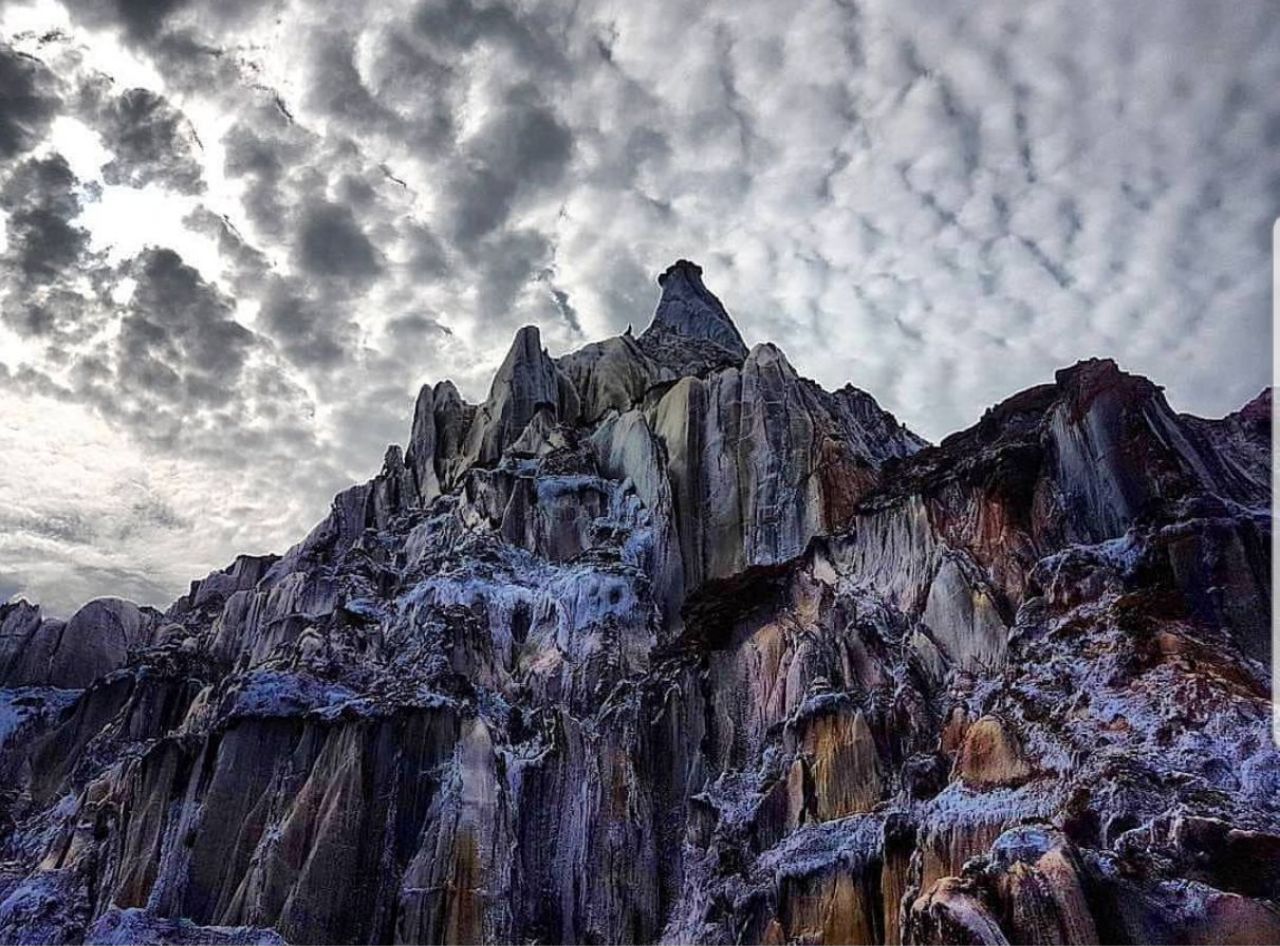 Hormozgan's ethnic Arab population speak a variety of Arabic dialects, and in 2006 they made-up roughly 10% of Hormozgan's total population of about 1.5 million people. 90-95%[citation needed] of the province is ethnically Persian. Hormuz's contact with peoples from the Arabian peninsula include for the main part the coastal regions of Qatar, Dubai, Oman, and Yemen. The contact between the Iranian peoples and the peoples of the eastern Arabian seaboard is legendary.
Stories about the more ancient contact are embedded in poet Ferdowsi's epic, the Shahnameh. One of these legends recounts ambassadorial contact and marriage between the royal families of Iran and Yemen The diverse peoples of Hormozgan and the languages they speak are a living testament to Hormozgan's history and it once having been an international trading centre. Bandar Abbas has always been a port, and as such its various names have all addressed this function. The most common name over time "Gameroon" has traditionally been said to derive from Persian "gümrük", customhouse (from Late Greek "kommerkion", from Latin" commercium", "commerce"), but is now speculated to be from Persian "kamrūn", shrimp (which in Portuguese is "camarão", similar to the former Portuguese name). Its current name is derived from that of Shah Abbas I paired with 'port.'

Bandar Abbas has a hot desert climate (Köppen climate classification BWh). Maximum temperature in summers can reach 49 °C (120 °F) while in winters the minimum temperature may drop to 5 °C (41 °F). The annual rainfall is around 170 millimetres (6.7 in) and the average relative humidity is 65%.

Oldness of this hammam returns to Qajar era where in 1320 S.H. Hammam (bath) has different parts such as dressing room, apodyterium, warm house, warm pool and five small and large domes. Heating system of hammam is included fuel store, furnace, boiler, chimneys and trench of collecting ashes. Galedari Bath that becomes museum of Anthropology todays was a desolate place before 2000 and as if it finds a new life after the repair and installation of statues.

This pavilion is a relic of the Safavid era and is located in the vicinity of the ancient pier in the Taleqani Blvd. of Bandar Abbas. Due to the fact that this edifice has an imprint of European architecture, thus its name which means foreign hat or cap.

This historical place in BandarAbbas related to Safavieh time. The water containers and aged digging equipments are exhibited.

Smaller Island about 40 min away from Bandar Abbas There is a impressive fort built by the Portuguese during the colonial times. Those interested in geography will be amazed by the Rainbow valley, a place with various colors of volcanic stone. Hormoz Hotel is located across the beautiful Persian Gulf, with an approximate area of ​​51,000 square meters. The Hormoz Hotel was lovingly renovated in recent years and is equipped with comfortable feature and safety standard.

Enter your e-mail address & get our news.